The venue first opened on December 1, 2001 with the Oakland Opera Theater's production of Gertrude Stein's Four Saints in Three Acts. . It is equipped with a full theatrical lighting system, state of the art sound reinforcement and a full bar. 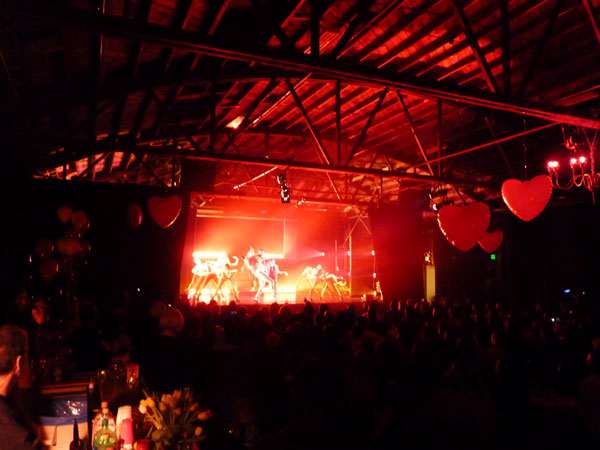 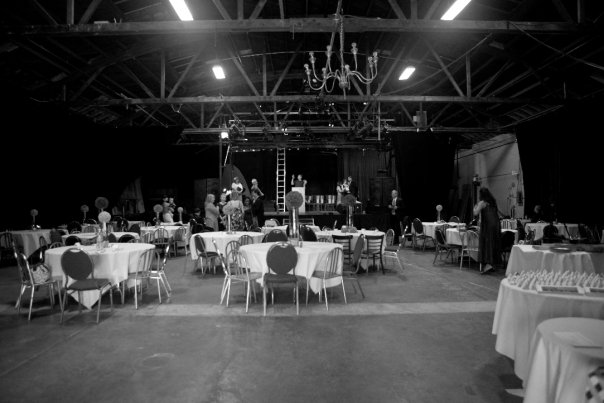 Interior of the Operahouse prior to a Wedding - 2010